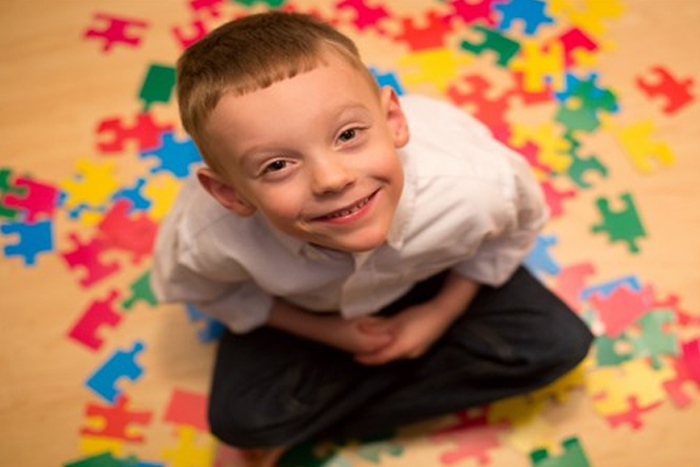 March 18, 2015, Hong Kong – Autism is a neural disorder that impairs the communications development in early stage of life. According to the Centers for Disease Control and Prevention of the United States, Autism Spectrum Disorder (ASD) is affecting one out of every 68 children. There is no solid data in Hong Kong for the actual number of children with autism. In Hong Kong, a lot of parents are not aware of their children’s ASD related behavioral problems, hence the delay in diagnosis of ASD. Some of the parents even choose to deny or cover up the disorders. April 2 of each year is the World Autism Awareness Day, designated by United Nations General Assembly, to raise awareness for Autism. To support this initiative, Autism Partnership Foundation (APF) launches ”APF Dress Blue Day” with aims to raise the awareness about autism, and to raise funding through donations to support all age groups of the affected children and their families in Hong Kong as well as in Asia. This year, APF will join hands with the Hong Kong and Singapore offices of Autism Partnership to support and promote this Dress Blue Day campaign. Autism Partnership Foundation targets to raise two million Hong Kong Dollars this year to achieve its mission in supporting the ASD community. The donation received from this campaign will help promote public awareness and acceptance towards individuals with autism. Autism Partnership Foundation would like to invite various corporations and schools to participate in “Autism Partnership Foundation Dress Blue Day” to raise funds for the Foundation. Individual and group participants are welcome to join us on April 2, 2005 by dressing in blue. The participant who can raise the highest amount of donation for this campaign will be acknowledged and posted on APF Facebook. Participants are also encouraged to post their “Dress Blue Outfit Photo” on our Facebook page. The photo receiving the most “Like” will be named as the “Best Blue Dress-up Person” and will win a special prize. To join and support this campaign, please visit Facebook/APF Hong Kong to download the sponsorship form. To further support the World Autism Awareness Day, Autism Partnership will offer free downloads of two iPad apps – Token Economy and Receptive Colours. These autism-specific interactive technologies are designed to improve the learning behavior and attention span for the children.

Ms Rachel Ho, Development Director of APF said, “Due to the limited resources and lack of support from the government and community, children with ASD have encountered immense difficulties in their schooling and daily lives. We hope the APF Dress Blue Day can optimize the awareness of the public for the needs of people with autism. Please participate in this meaningful event by dressing in blue on April 2, your donations will be able to help many children with ASD.” 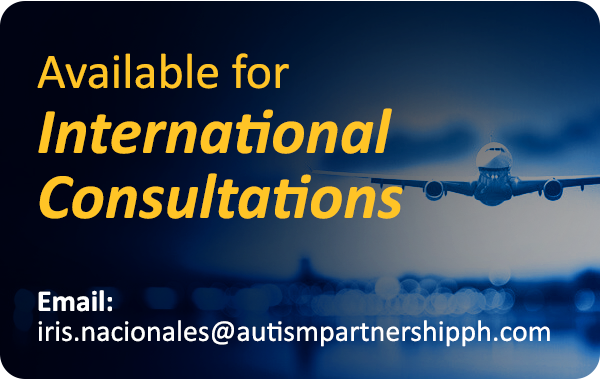 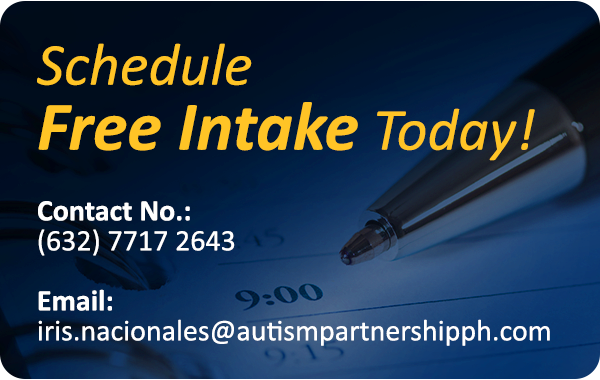